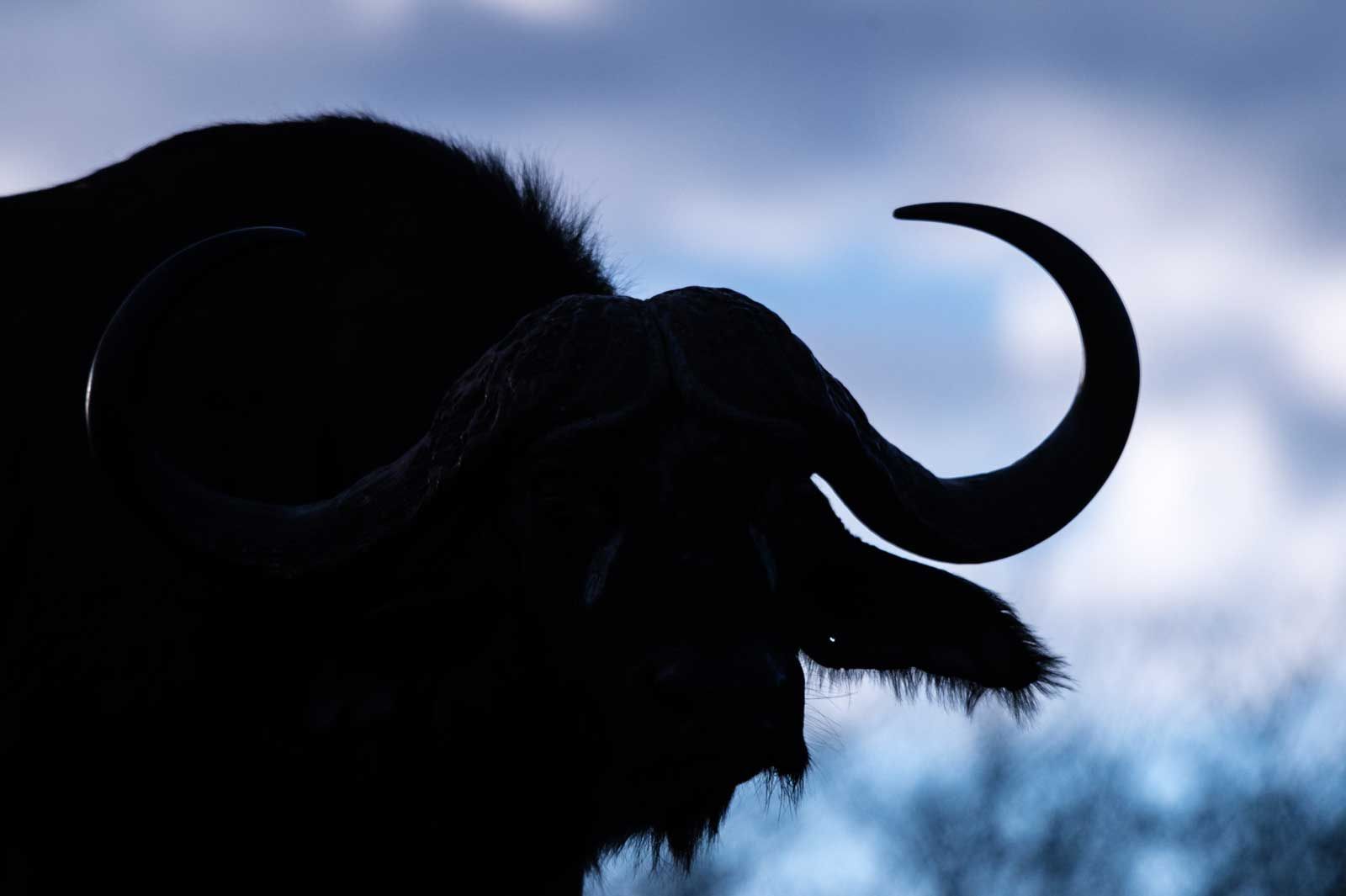 Through authentic and immersive safari experiences, we promote the longevity of our unique wilderness concessions and support and strengthen our local communities. 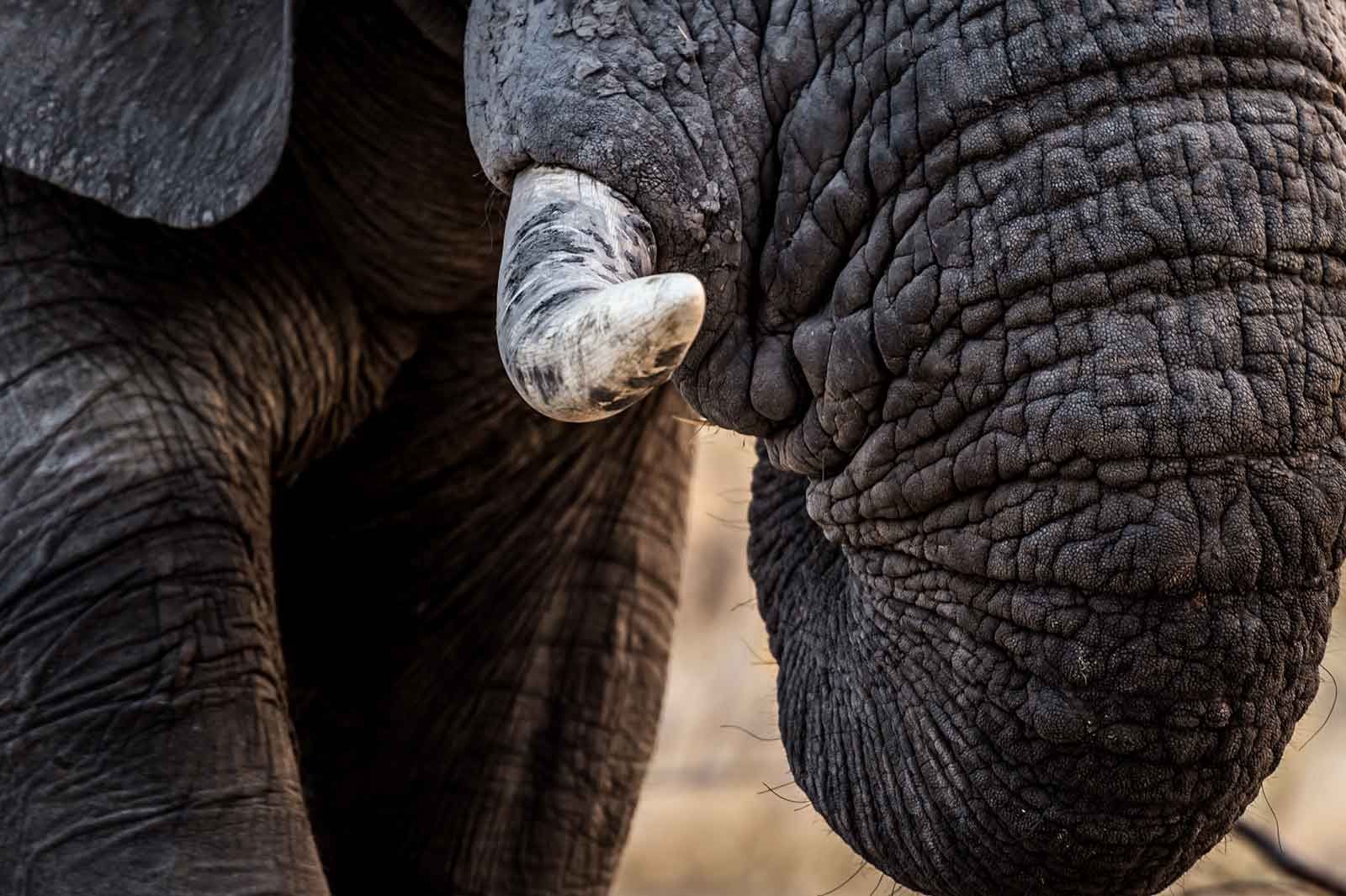 “These wilderness areas are for wildlife. They are loaned to us as visitors so that we can help conserve them and sustain their natural integrity.”

A partnership steeped in passion Two people on a journey

Marinus Smith was undoubtedly born with an affinity for the wild. His passion for the bush secured his future right in the heart of the wildlife world, spearheading South Africa’s game capture industry in the late 1990s. Ida’s ambitious career in the wildlife veterinary field led her to game capture, where she and Marinus would ultimately cross paths. Their dynamic partnership was solidified in a secret wedding ceremony (in the wilderness, of course), and they built a successful game capture company, before eventually settling in the Lowveld where they launched Wildside Africa.

This is the story of how it all happened – a journey of challenges and triumphs, culminating in the brand that invites you to Exeperience Our Africa. 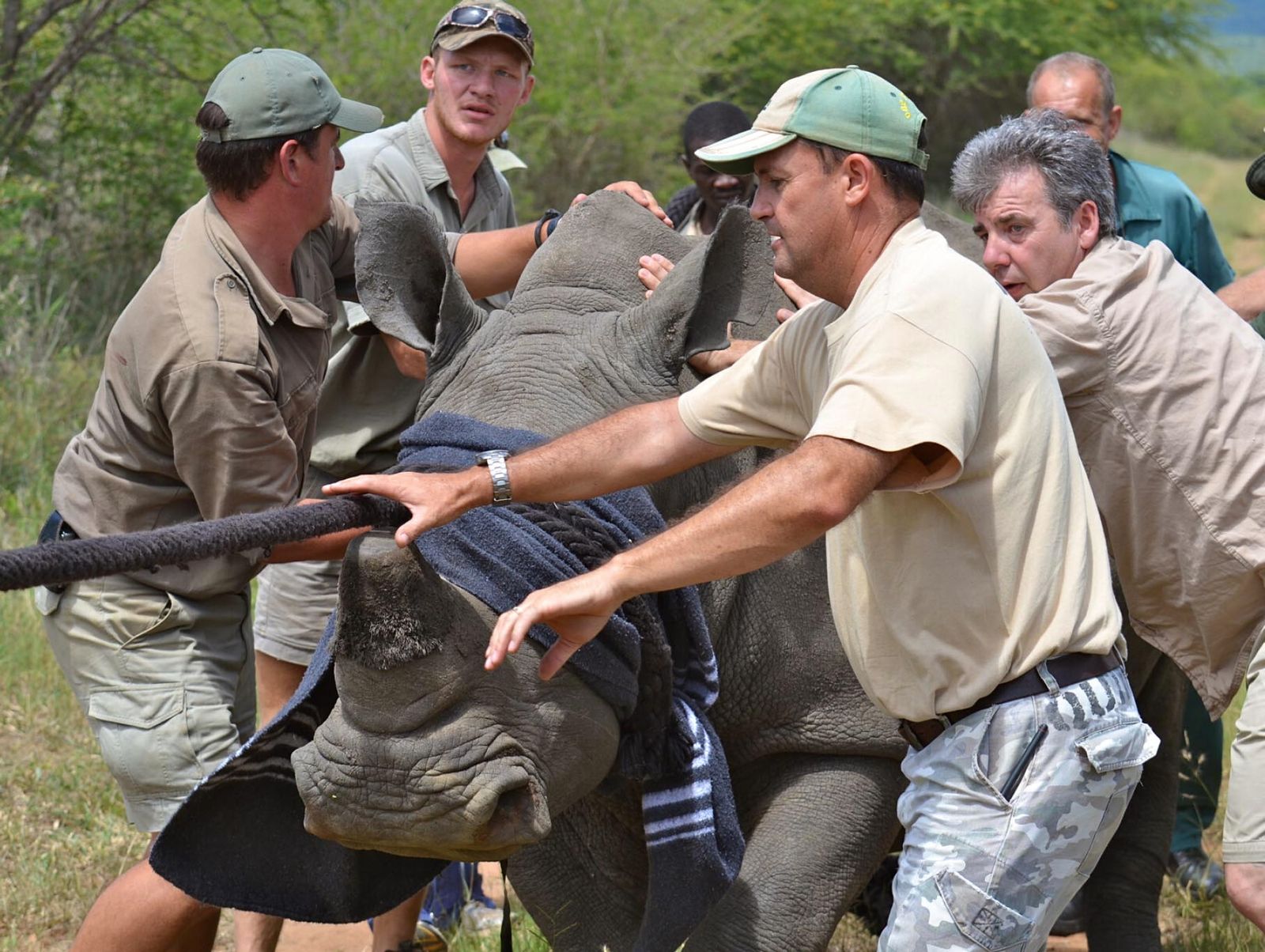